? Examples of Limiting Beliefs & How to Overcome Them 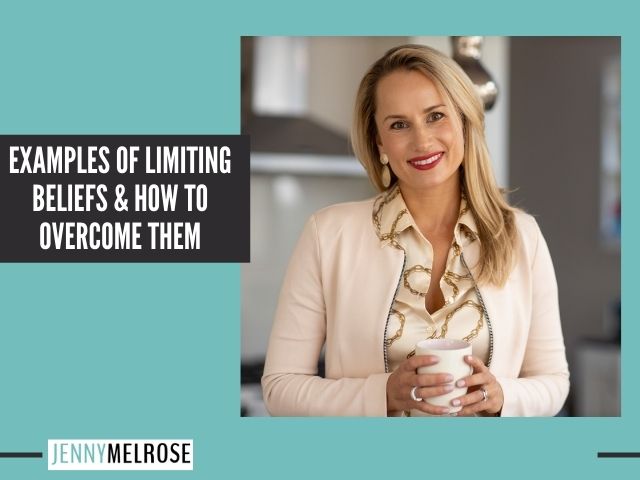 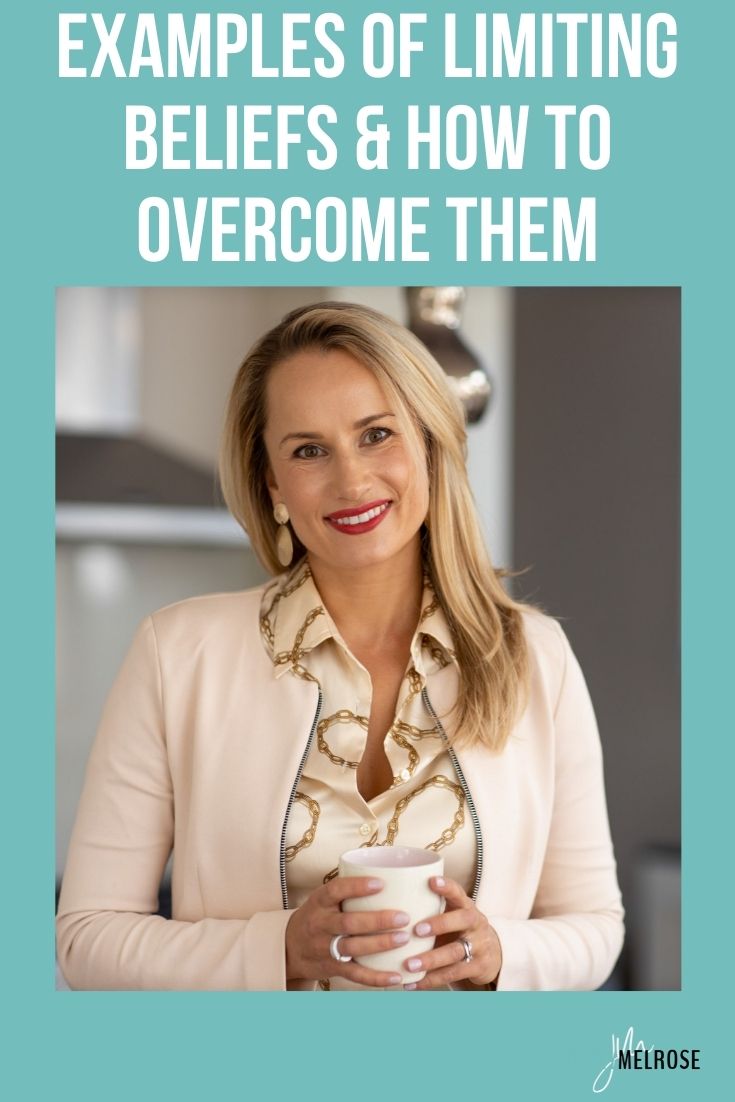 IE 270: Examples of Limiting Beliefs & How to Overcome Them with Elena Daccus

Elena Daccus is a sales and business coach. She works with female entrepreneurs, coaches, and consultants to help them create consistent sales in their business.

She has worked with small businesses with only two owners as well as big corporations. Elena has done 50 deals worth up to 10 billion US dollars!

What are some examples of limiting beliefs?

As a child growing up in Siberia during the communist time, limiting beliefs were very common for Elena, she was not told she could do anything, be anything, or that the world was full of possibilities.

Growing up with such a limited upbringing, was the cap on her abilities.

How do you get rid of limiting beliefs?

The core of getting rid of a limiting belief is finding your own identity. It’s digging deep to see who you really are and what your reality is.

How we define ourselves is us shaping our realities and what our life will be. Our realities and our sense of identity have to be the same. If it isn’t they merge together and that’s what causes issues.

You need to think about what you truly believe about yourself. Think about who you want to be, ask yourself who is the powerful woman inside of you that you can feel inspired by?  Embody that person and tell yourself that you are powerful.

Realizing who you are and how powerful you can be with the right mindset is realizing you control your thoughts.

Nobody can change you. Nobody can tell you who you are or who you’re supposed to be.

Nobody can control what you think besides yourself.

It’s all about getting over your fears and being in control of yourself. It’s realizing that the only thing that can stop growth in your business is you.

You block a whole other level of possibility by constantly thinking about the bad things and your fears rather than thinking about what good could come out of it.

What causes self limiting beliefs?

Your childhood and how you were brought up has many things to do with your limiting beliefs, but while that’s a factor there are many other ways that you can obtain self limiting beliefs.

For instance, how were you rewarded for good behavior when we were younger?

There’s also your own thoughts. You think about what bad could come out of what you do such as, “what if I get judged” or “I’m not enough”, you think you sound silly or stupid.

But it’s also what you think that other people could be thinking about you and your work such as “who does she think she is to teach other people to do this” .

Your self limiting beliefs are all about what YOU think about yourself and what you think other people might be thinking about you.

Have you found that you can get rid of your limiting beliefs entirely?

One of the things that has really helped is hypnotherapy. It calms down your nervous system and really helps address the core beliefs and replaces it with new beliefs.

It is one of the fastest, most transformative ways to really, quickly eradicate those limiting beliefs.

Key mistakes that you might be making in your sales process.

We have a personalized survey that you have to answer a few questions too, as a result you will get five key mistakes that might be killing your sales.

Along with that you’ll get a free training video that’s specifically for your needs at that moment.