? How to Use Pinterest Ideas Pins as Part of a Sponsored Campaign 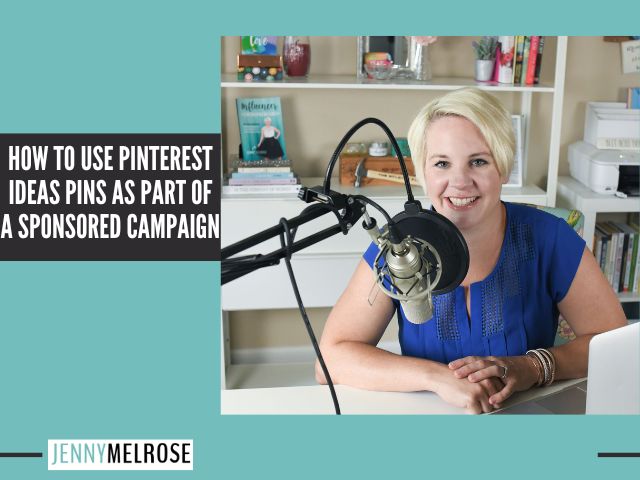 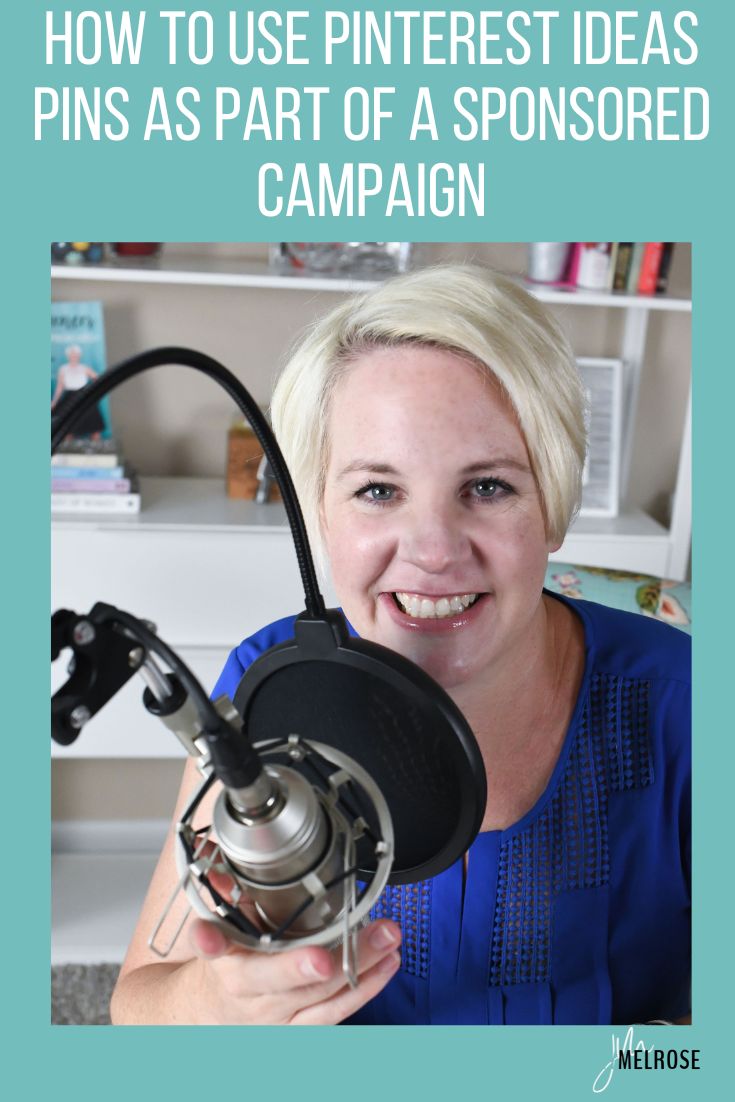 Understanding how to use Pinterest idea pins as part of a sponsored campaign can greatly change the price that you charge on a proposal.

IE 306: How to Use Pinterest Ideas Pins as Part of a Sponsored Campaign 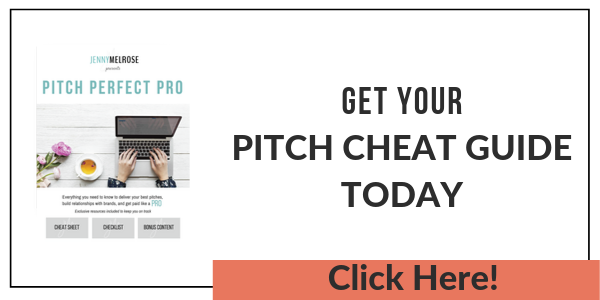 All of those things I want you to have prices for, but we’re going to give them a package price.

That way you have wiggle room to be able to negotiate with them when they try to tell you that they don’t have that amount of money for a campaign.

This way you always stay above your hate rate, which many of you have heard me talk about in episode 279 on pricing strategy examples.

It is the rate at which you are going to hate yourself for working on the campaign, as well as hate the campaign that you are working on.

So you always want to make sure that you stay above that hate.

And by creating a package proposal, it allows you to do that.

Many of you are familiar with Pinterest Idea Pins.

This is Pinterest’s way of trying to get involved in that game.

There’s no link that can actually go through for people to get to your blog, which is very frustrating for those of us that are used to using Pinterest in order to drive traffic.

Pinterest is trying to change the way that they are used by users though.

They don’t want to lose the users by having them go over to a blog. 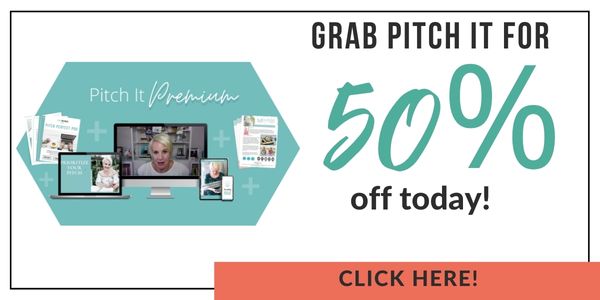 Pinterest Idea Pins have become extremely important because now brands can see themselves as building brand awareness for themselves by having idea pins out there.

Therefore, now when you go into Pinterest, it’s just like going into Instagram, where if you go through, you see a quick reel, you see a product being used or talked about in a recipe or in an diy idea and it has built your brand awareness.

It has allowed you to see it.

And the great thing is that’s what sponsorships are all about.

You all have heard me talk about how sponsorships are not about getting people to purchase right then and there to take action.

Instead it’s about building awareness so that when your audience goes to the store or goes online the next time to buy new mascara.

They buy the mascara that they saw the beauty influencer using in an Instagram reel because her lashes looked amazing.

You don’t have to click through right then and there.

And that’s what sponsorships are all about, which is why Pinterest idea pins are so important for us as bloggers and influencers, because it’s actually more valuable to the brand than it ever was before.

When you used to put up a pin that was part of a sponsored campaign it didn’t really serve the brand a ton.

It served the brand in the way that it got pageviews over to your website, but there really wasn’t any building of brand awareness on Pinterest.

You were trying to drive traffic, but now with an idea pin, you have the opportunity to actually build that brand awareness instead for the brand.

So now there is a ton of value that comes with Pinterest idea pins in a sponsored campaign.

I have a lot of students of Pitch Perfect Pro that will ask me what’s more important, your followers or your impressions, which should I be worried about?

Here’s an example of how two different students are impacted by their followers and impressions.

One student has 111,000 followers on Instagram and gets 1 million impressions in a 30 days time.

Another student that has 70,000 followers on Pinterest and gets 10 million impressions in 30 days.

Which one is more valuable?

Clearly, if someone with 75,000 is getting 10 million impressions and the one with 111,000 is only getting 1 million, then the one with 70,000 followers is more important and more valuable because of the amount of impressions that are coming out.

Something to keep in mind is that when you are putting out idea pins, your impressions are only going to go up because Pinterest is pushing idea pins.

They want your feed to be full of idea pins rather than a Pinterest pin.

So when you’re looking at your Pinterest influence, what mattered in the past isn’t what matters now.

You’ve probably heard me say in the past that impressions don’t matter.

We even heard Carly Campbell talking about how to use Pinterest for bloggers in 2022 and moving forward into 2023 state that followers and impressions don’t matter because they don’t result in traffic.

But for a brand, impressions are huge.

So when you are looking at this, the more impressions you have, the better off, the more you’re going to be able to charge so that when we are looking at putting together that proposal that we talked about before you’re able to come up with a package price that shows the value for that idea pin that you’ve put together.

It’s multiple images, which means that an idea pin is worth more money because you are putting more work into creating that content.

So make sure you are including that in your proposals, have an idea pin as part of the package that you are recommending to your brands.

My signature course, Pitch Perfect Pro, dives deeper into the complete process of working with brands.