? How to do an Instagram Giveaway that Actually Works with Derek Videll 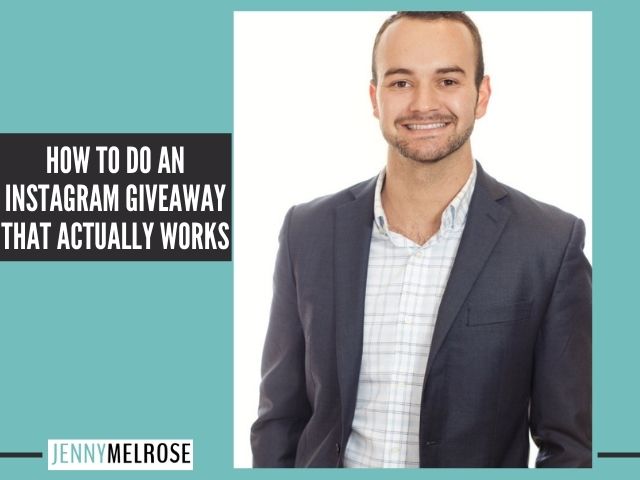 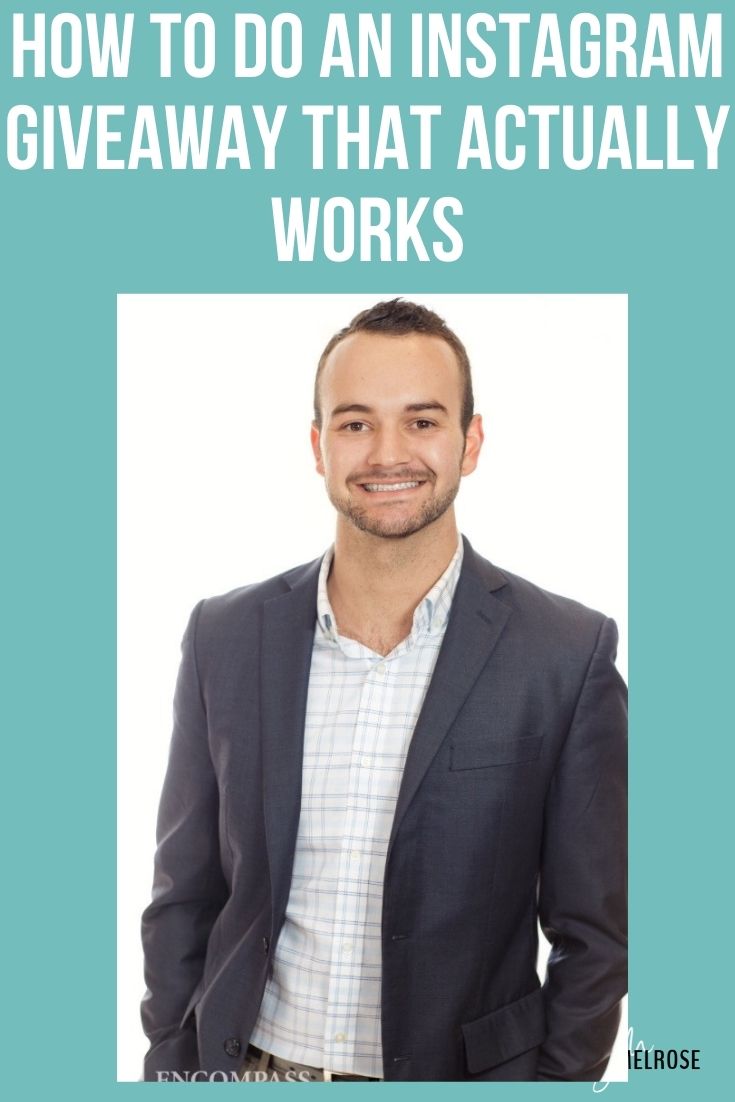 On today’s episode I have Derek Videll explaining to us how to do a successful Instagram giveaway.

IE 271: How to do an Instagram Giveaway that Actually Works with Derek Videll

Derek Videll runs the podcast Social Bamboo and has been running it for about three years now, Social Bamboo is a social media consulting firm.

Derek works with other people on their businesses, for the first two and a half years Derek did one podcast per week and now has moved on to doing 2 podcasts per week.

What is the most important first step when doing an Instagram giveaway?

A big part of giveaways on social media is definitely WHAT you are giving away, most people will follow to be entered in your giveaway and after it’s over they’ll either unfollow you, or continue to follow you and not interact with any of your content.

Collaborating with big companies in Derek’s eyes is a no-no, he prefers doing his own giveaways in order to sell what he wants to sell to his specific audience.

If you are an artist then people would enter to get a piece of your art, and if they don’t like your art then there’s no point in them entering.

So basically when you choose that prize correctly, then you’ll end up pulling in those engaged followers.

If you’re planning on running paid ads to it then asking for Instagram or Facebook engagement is not allowed, asking for an email is the only thing that’s allowed when running a giveaway with paid ads.

When people do giveaways they typically say “Well I didn’t get a lot of followers” and that’s because you posted it to people that already follow you due to the fact that they ran it organically.

Derek prefers running ads to his giveaway as they obtain more views and get the job done more efficiently.

He has seen it work out very well for some people but then of course there are instances where it doesn’t work out as well for others because you have to be good at selecting the influencers.

For the most part it’s not that hard if you can find an influencer whose audience is really reflective of the audience you’re looking for.

Some stuff sells better than others, clothes for example are hard because you have to look for an influencer that has a style similar to your style but still gives room for the other influencers’ differences in style.

Then you have to make sure you can work out some type of deal and since you’re the company supplying the prize, some of the time that’s enough.

If they’re a micro-influencer that is, if they’re a little bit bigger they might want the prize and some money and that’s why talking to a few of them and getting some numbers is the best way to go.

Everyone asks what the best price is but the price is typically set by the influencer that you’re teaming up with.

What is the biggest mistake you see when running an Instagram giveaway?

Either teaming up with way too many accounts, or giving away a generic prize, the only other one that we haven’t talked about is someone who writes it in a way that’s Facebook ad compliant and gets their ad account shut down.

When it comes to teaming up with accounts, when you do find a collaboration partner, it’s essentially about those entry steps.

If you do end up going with more than three people, then that might be too many people to ask to follow at one time, without all of you getting way worse results.

If you were going to have 2,000 people enter when there’s two people and now it’s like 1200 when it’s four, the more that you ask them to do, the less they’re going to do it.

So, you need to order your entry steps so that the “Like this post” is kind of like the first one because it’s the quickest and easiest one that happens right there and now they just committed themselves to the process.

Don’t ask for the follow first or @ three friends first, as those are bigger asks, do a smaller ask first such as liking the post, then progressively go higher to the following, commenting, and @s.

Have you found that using ads to boost an Instagram giveaway is a successful strategy?

Absolutely, he finds it as a very easy Facebook ad strategy for anyone, mostly because a lot of times when people try to run a Facebook ad to sell their product directly, the marketing has to be really good and your offer has to be on point.

You’re trying to get someone in their leisure time to go to Facebook or Instagram to buy something.

Normally they even have to see the ad multiple times , so you have to spend a lot of money just by running those ads.

So it’s really difficult for content creators nowadays because the ad costs are not cheap anymore, and most people aren’t crazy good marketers anymore.

In order to still be able to sell your products without being an expert marketer or copyrighting, when you just have to run this simple giveaway such as “here’s my art if you want it, enter below”.

Then people do it because they don’t have to take out their credit card and do all of this extra stuff.

How do we convert an Instagram giveaway into a sale?

While we have all of this attention, what do we do with it, everybody’s attention is on who is going to win.

So in the end Derek sends out an email saying something along the lines of who the winner is and saying thank you to everyone else who entered and giving an extra sale on something in their store.

You’re trying to sell what they wanted to win so there’s a very good possibility that those people will go to buy it from your store.

Knowing that 60-70% of people open the email telling who won it’s a really great time to have the sale correspond with the giveaway.

A lot of people do this if they’re launching a new product line or a new podcast and are just trying to get it out there.

Tell us a bit about your social launch formula

The Social Launch Formula is essentially what he was talking about today, he thinks it’s best expressed with illustrations and written out.

There’s a lot to it, Derek has made most of his focus around this over the last few years and he’s done it with so many different businesses so he put it into a guide that he calls “How to build and monetize a following in 90 days or less.

Where are the best places to connect with you?