Don’t be Afraid to Pivot: An Entrepreneur Mindset 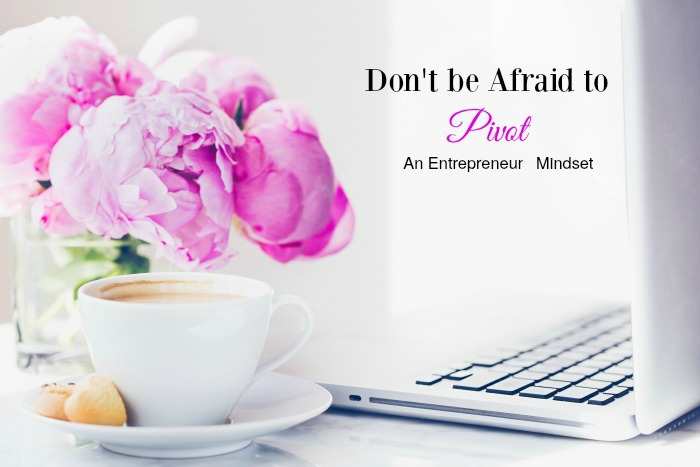 As a business owner there are many ups and downs, but they are even worse when it is an online business.  There are so many changes on social media and with new technology that change the playing field on a daily basis for online entrepreneurs.  In order to be a profitable business, entrepreneurs need to have a mindset where they are not afraid to PIVOT!

Don’t be Afraid to Pivot: An Entrepreneur Mindset 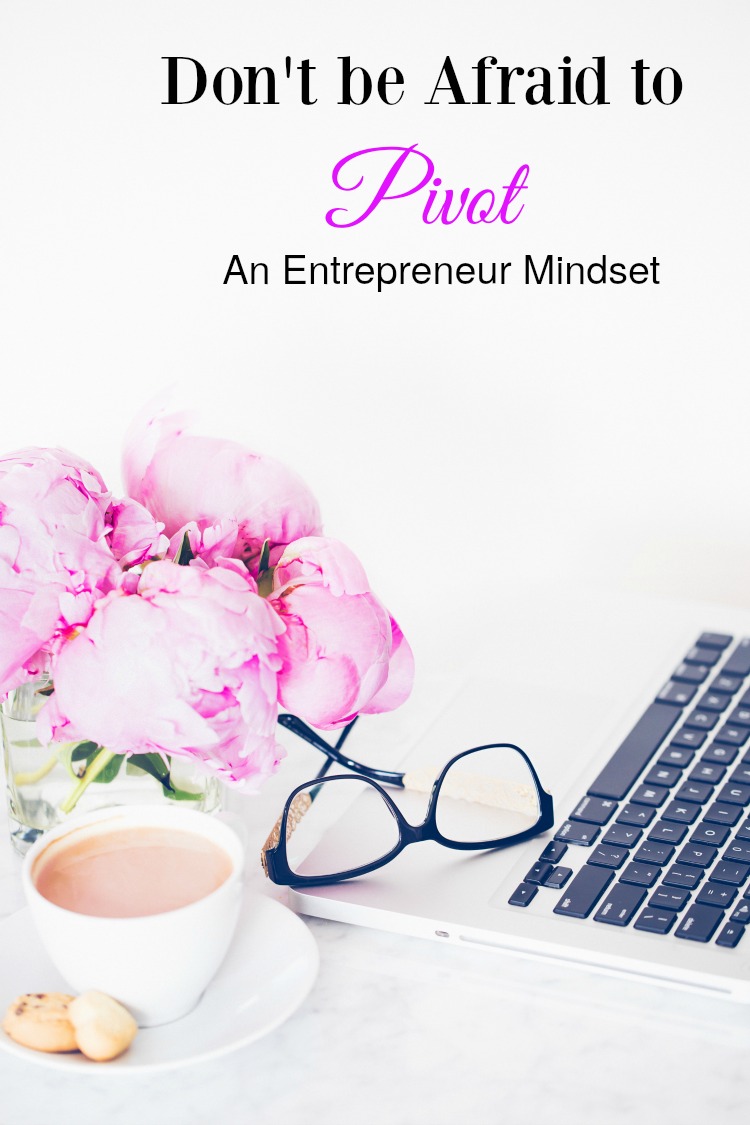 One of my absolute favorite television shows when I was in high school was Friends.  I absolutely loved everything about it and even as an adult I still find myself watching episodes and laughing as if it was the first time I ever saw it.   By far my favorite episode though is the one where Chandler and Rachel help Ross move a couch into his new apartment, or at least attempt to move it up the staircase.  Come on you know it!  Ross yells, “PIVOT!” every couple of seconds and gets louder as he gets frustrated.

I often feel that the universe treats entrepreneurs like this.  It yells pivot and we often choose to act as if we didn’t hear her.  Not until the yelling gets to the point of being deafening do we often start to listen.   As entrepreneurs we need to be more willing to the universe screaming at us.  Running through the brick wall isn’t always the best strategy.  Sometimes it’s better to go up and over.

This time last year I knew the universe was screaming at me to pivot, but I wasn’t sure how far I truly needed to pivot.  I had walked away from a teaching position, which was what both my bachelors and masters degree was in so that I could focus on my lifestyle site, The Melrose Family.  I had always worked The Melrose Family as my side hustle chasing pageviews not my full time business chasing passive income via products and services.  Consequently, I continued on the pageview chasing path for the first year.  I made slight pivots in my business towards affiliate income and then made a large pivot towards sponsored income when I realized that if I reached directly out to the brands, I could play to my strengths.  I quickly realized the benefits of working directly with brands, which you can hear all about in my 4 Part Video Series HERE {I also give away my tricks on how to land larger contracts and more of them}.

After about six months into the 2016 I realized that my pivot wasn’t meant to be so small.  My pivot was meant to be almost 180 degrees.  I needed to get back to teaching, but instead of teaching children I realized that I needed to teach bloggers like myself who wanted to turn their side hustle into a full time profession.  It felt like the universe put two hands on my back and pushed me into that pivot.  It was one of the most difficult things I’ve done because it meant building a business from scratch, but my desire to help others forced me to push past the uncomfortable feeling of not knowing the future or how to do something.

That pivot is the entrepreneur mindset.  You need to be willing to push past that uncomfortable feeling, put your head down and figure it out.  Nothing is going to be handed to you.  I don’t believe in dumb luck.  I believe in working hard, figuring it out and pushing towards your goals.  You have to be willing to pivot though.  Listen to the universe and follow your calling.  You will know when the path you’re on is right for you.  My path is still not yet fully formed.  I need to take my pushes from the universe and make it as I go.  I would highly recommend you do the same.